A familiar face will be seen on Jack Barber Field as Howard College has hired Jack Giese as the new head coach for the baseball program. Giese was previously with the Hawks as the associate head coach under Britt Smith when the Hawks won the NJCAA Division I National Championship in 2009. He will be on campus and officially begin his duties on August 1, 2021.

The position was recently opened after the resignation of the Hawks head coach, Michael Lopez.

“We are very excited that Jack is returning to our program,” said Mike Yeater, Athletic Director. “With his previous national championship coaching experience with our program as well as the other Division I and Minor League coaching experience that he brings to the table, our baseball program will be positioned for tremendous success.”

Most recently, Giese has spent 6 years as a pitching consultant and recruiter with MVP Sports Group. Prior to that, he served 2 years as a Pitching Coach and Recruiter at the University of Oklahoma in Norman.

Following his stint with the Hawks and the National Championship win in 2009, Giese moved on to be a Minor League Pitching Coach with the Tampa Bay Rays.

“I’m excited to be coming back to Big Spring and Howard College”, said Giese. “I look forward to meeting the team and growing the tradition of excellence that has been started at Howard.”

Although this will be Giese’s first head coaching stint, his pitching coach record speaks for itself as he has worked and continues to work with several current Major and Minor League players, including 2 Cy Young Award winners.

“Jack has a lot of experience in player development,” added Yeater. “That in conjunction with his coaching and recruiting experience will be a huge asset for our program.”

That experience isn’t just limited to the United States as Giese was also tagged to travel to the Dominican Republic to work with pitchers at the Tampa Bay Rays Dominican Academy in 2010 and coached the 18U USA National Team in 2007.

“Being a first-time head coach, I couldn’t ask for a better place than Howard College,” added Giese. “I know the traditions here will guide us as we do things the right way both on and off the field and immerse ourselves in the team environment as well as our local and college community.”

The Hawks will soon be returning to campus in August as classes begin on August 25th. 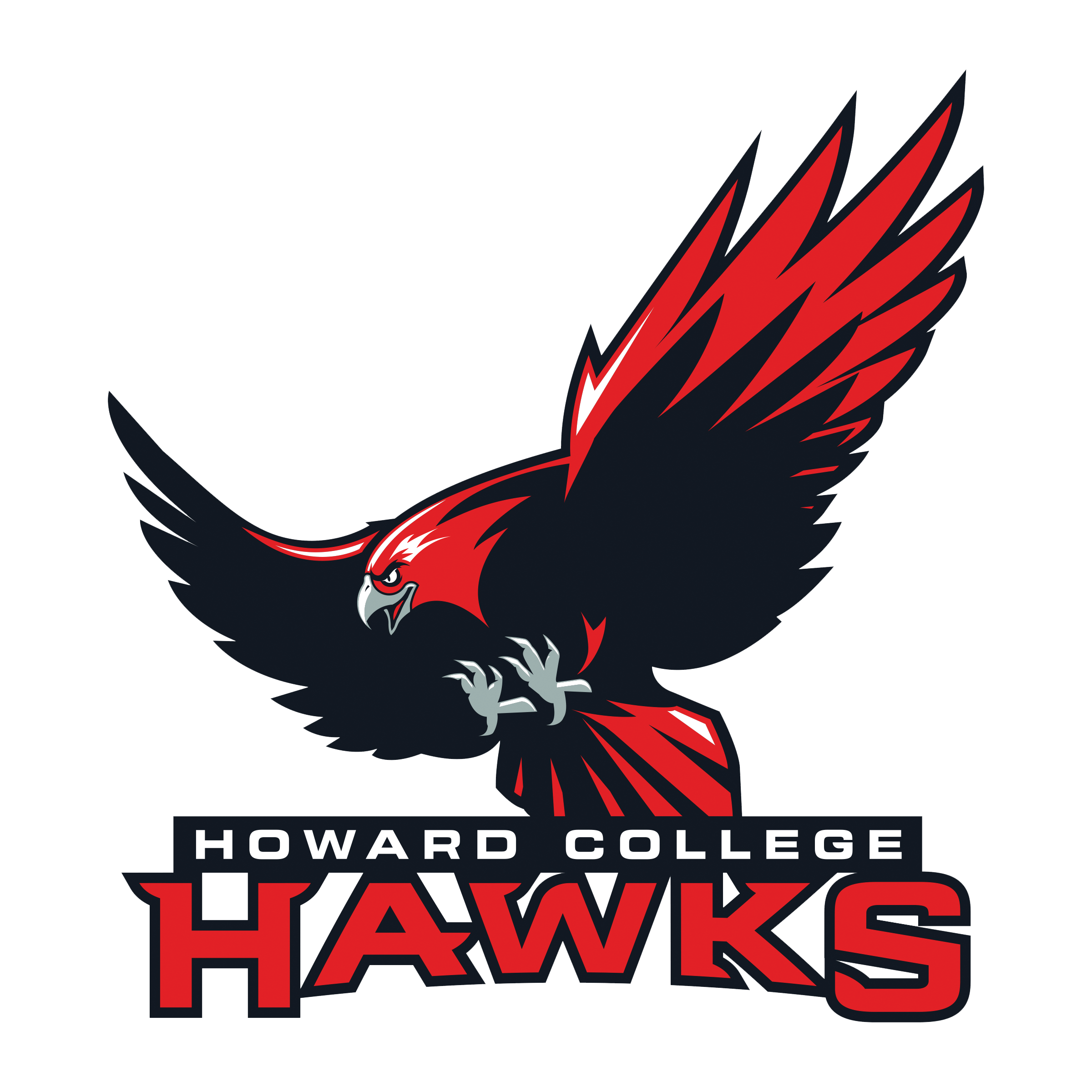